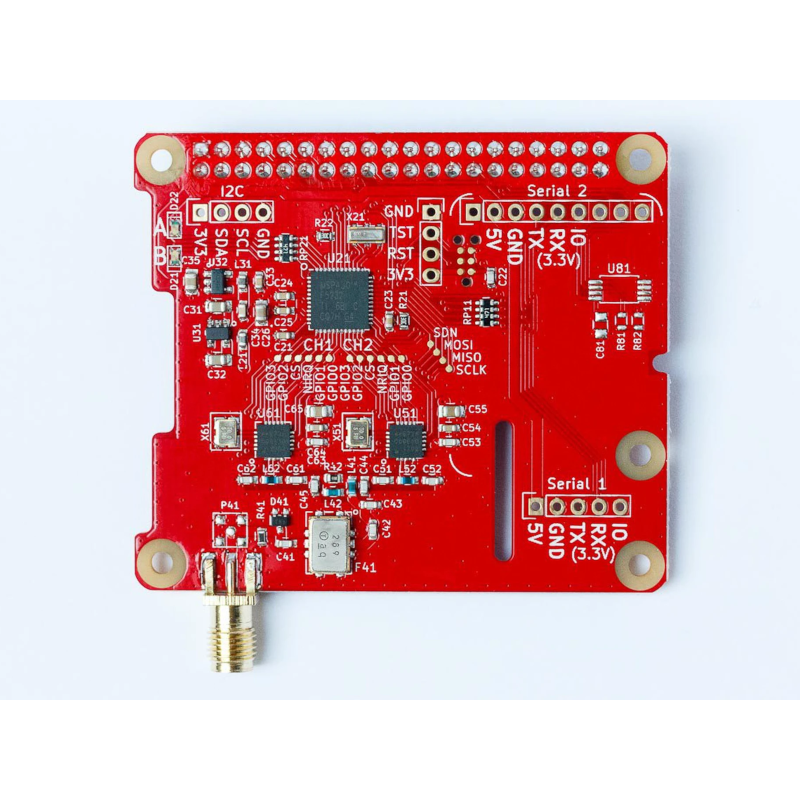 Note: On the Raspberry Pi 3 and 4, UART0 is occupied by the built-in Bluetooth radio. Bluetooth may not be available when using the dAISy HAT. 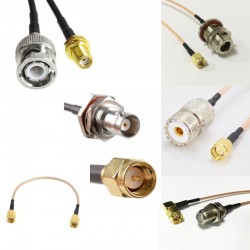